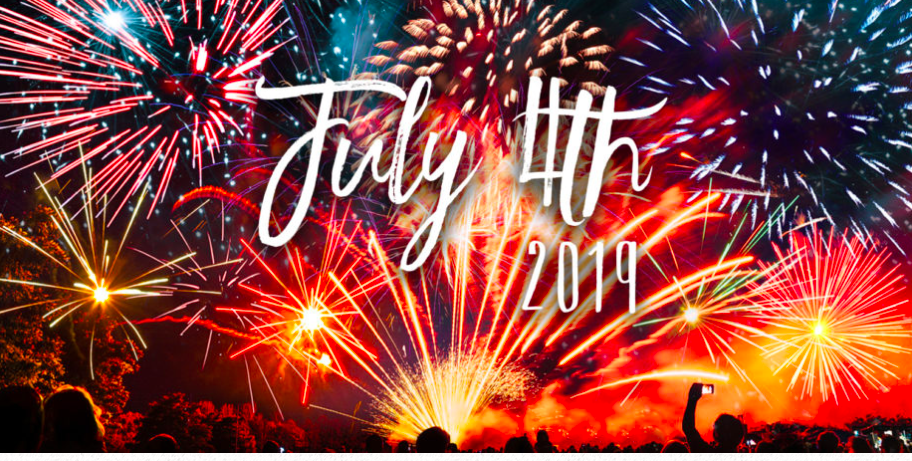 This is the designated day during which we are supposed to be honoring veterans. In the past, the majority of us had relatives who’d fought in distant wars. Today however, with no military draft, only about 1% of our young men and women have volunteered to fight our current wars. That’s why it’s so hard to appreciate the experience of these heroes. We give lip service at holidays like today, we even say “thank you for your service” when someone tells us they’re a vet, but otherwise we don’t think about them.

That was part of the reason I wrote the novel Silent Survivor.

I wanted to highlight the psychic as well as the physical wounds of returning troops. In my story, MacKenzie (Mac to her friends) Dodd, an Army nurse, returns from Iraq having been raped by her commanding officer. Like so many vets who experienced similar assaults while serving their country, she is told to keep silent in exchange for an honorable discharge. However, her young neighbor, Viv Wallach, a social networking expert, convinces her to start a blog which she calls “Silent Survivor” in order to vent some of her feelings anonymously and to encourage other veterans to share their stories.

Today is the day that so many in Florida and around the country will be celebrating. But how many of those eating hotdogs and watching fireworks actually know that on this day in 1776, the Continental Congress ratified the Declaration of Independence, that those thirteen colonies declared their independence from Great Britain to become the United States of America? Since that time so many US veterans and military heroes have and are proudly serving America, fighting for the freedoms that our nation guarantees, preserving our independence.

Today on local TV one of our state representatives urged Americans to honor and thank our vets and military not just on July 4th but all year long. Somehow, though, for me, it was just words. And that’s why I am starting this blog.

I am writing for you and me – for those of us who’ve been deployed in the Middle East, fighting for a country that tells us we are the bravest and the best, but seems to forget us when we come home wounded. Not just in body, but in spirit.

You know who you are. I am one of you and I’m hoping that by sharing some of our stories we can get stronger.

So you tell me yours and I’ll tell you mine.

Mac’s invitation is so successful that she receives dozens of posts from fellow vets. All of these are composites of actual experiences I learned about in writing this book – stories not only from veterans themselves, but also from their family members. All of them are truly heart-wrenching.

Since most of us are not directly affected by current wars, my hope is that highlighting these stories in Silent Survivor will give readers a better appreciation of the experience of today’s veterans.

So, enjoy your July 4thholiday and honor our veterans today.

Just don’t forget to honor them tomorrow and every day after by demanding our government provide the mental and physical healthcare these brave men and women need and deserve.

Silent Survivor is available as an eBook, in print and Audio on Audible, Amazon , Apple ibooks , Barnes&Noble

and these other platforms

Silent Survivor featured in Book of the Month!!

Exciting news: Silent Survivor was featured in Book of the Month.

Today (Sunday, February 10, 2013) is the first day of this important annual celebration marking the start of the new year according to the Chinese lunisolar calendar. The holiday is also known as the Spring Festival because in pre-modern times it was the seasonal sign that farmers in China had to start sowing their fields.

The date usually falls in the months of January or February and each new year is represented by one of the twelve creatures of the Chinese Zodiac. 2013 is the year of the Snake, also called the Junior Dragon. According to ancient Chinese wisdom, a Snake in the house is a good omen because it means that the family will not starve.

In 2013, that element is water. Water Snakes are influential and insightful. They are good at managing others, are motivated, intellectual, determined and resolute about being successful at whatever they do. Although they are affectionate with family and friends, they tend to hide this side of their personality from colleagues or business partners.

More than a billion people around the world will be ushering in the Year of the Snake with festivities that last for a few weeks after new year’s day.

Not only is holiday celebrated in China, but also in countries and territories with significant Chinese populations, including Taiwan, Macau, Mauritius, Philippines,Thailand, Indonesia, Malaysia, Singapore, as well as in Chinatowns  everywhere from Canada to the US to Africa to Australia.

Within China, regional customs and traditions concerning the celebration of the Chinese new year vary widely. People will pour out their money to buy presents, decoration, material, food, and clothing. It is also traditional for every family to thoroughly cleanse the house, in order to sweep away any ill-fortune and to make way for good incoming luck. Windows and doors will be decorated with red color paper cutouts and Chinese poetry about good fortune, happiness, wealth and longevity.

Typically on New Year’s eve, Chinese families gather for the annual reunion dinner which is a big feast. Dishes include pork, duck, chicken, sweet delicacies as well as fish. The tradition is that the fish is not finished during the meal, so that it can be stored overnight – a belief that the years will be blessed and profitable. Families end the night with firecrackers. Early the next morning, children greet their parents by wishing them a healthy and happy new year, and receive money in red paper envelopes. The Chinese New Year tradition is to reconcile, forget all grudges and sincerely wish peace and happiness for everyone.

Celebrations traditionally run from Chinese New Year’s Day itself to the Lantern Festival on the 15th day of the first month of the Chinese calendar.

We wish a happy, healthy, prosperous and peaceful year to all!