Shlianbooks is a sponsor of the Semper Fi Fund 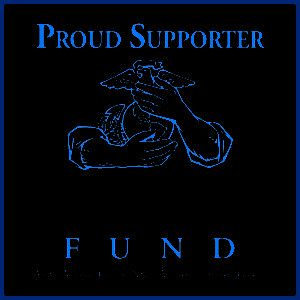 As many of you already know, all revenue from sales of Silent Survivor are being donated to several charities including the Semper Fi Fund which helps veterans with PTSD and their families. I am delighted that they have asked me to post their logo. Here is the link to their website for those of you who would like to make additional donations.

Today I have been  Interviewed by Dan Alatorre, one of the 25 authors who have contributed novels, novella and short stories to a boxed set titled Death and Damages. My contribution is a novel titled Double Illusion. Click here to read the interview for some background about the story and a sneak peak! 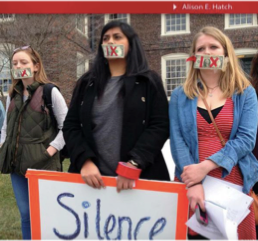